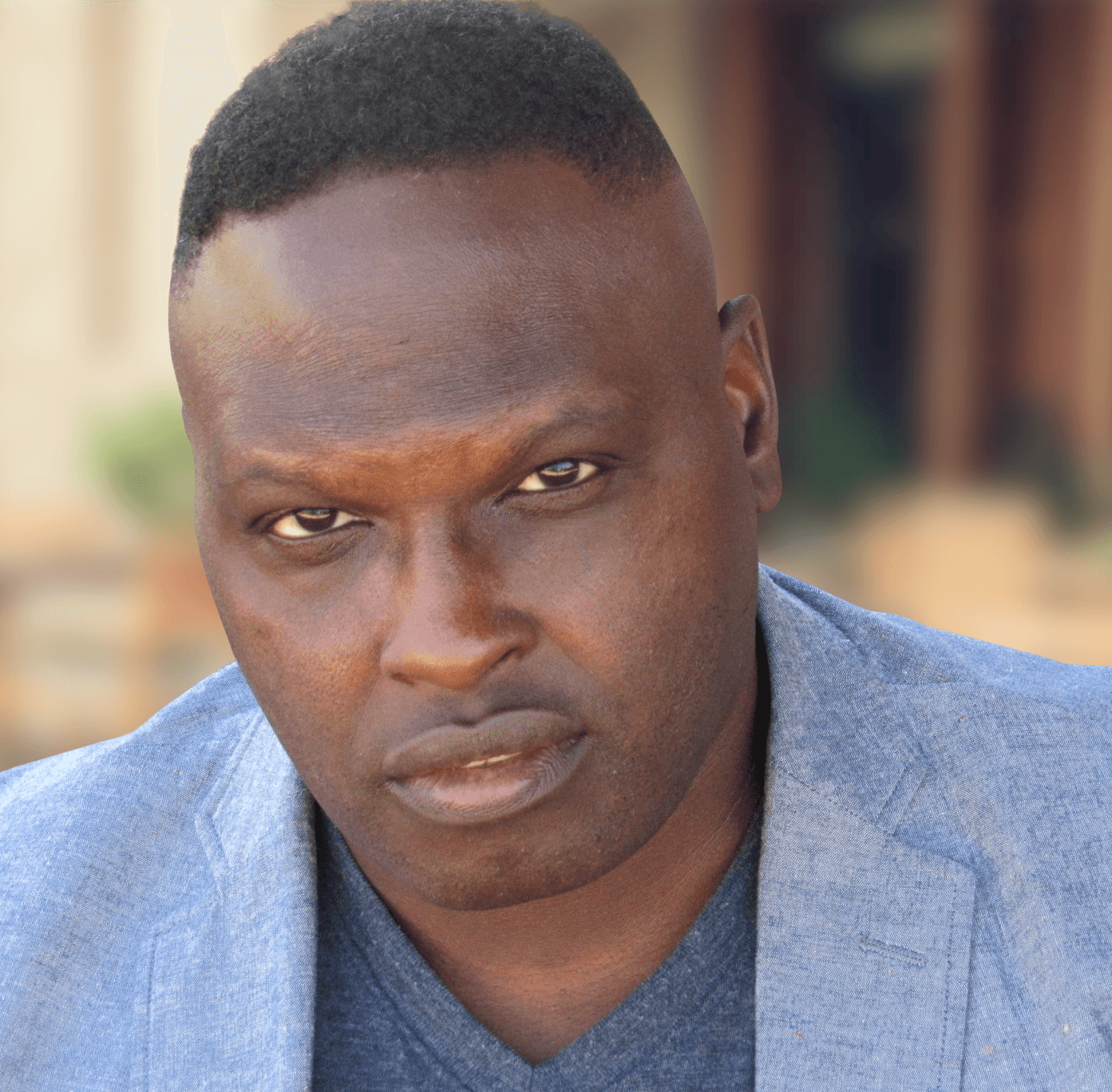 Calvin is an American film actor, film director, film producer and a professional mixed martial artist. He was born in Augusta, Georgia where he attended and graduated from the Thomas Walter Josey Comprehensive High School where he began to show interest in performing stage acts. His passion for acting inspired him to join the Augusta Mini Theater Community Arts School where he performed in numerous traveling on stage plays. After graduating from high school and serving on active duty in the United States Military, Calvin came back home to pursue a full-time career as a Actor which lead him to appear in several major films as well as working behind the scenes in most of the films as a producer. He's currently working on his latest film project titled " Fatal Rage" which he portrays a  revengeful detective that lost his wife and son in a cold blooded murder case that forcefully sends him on the hunt for his wife and son killers.